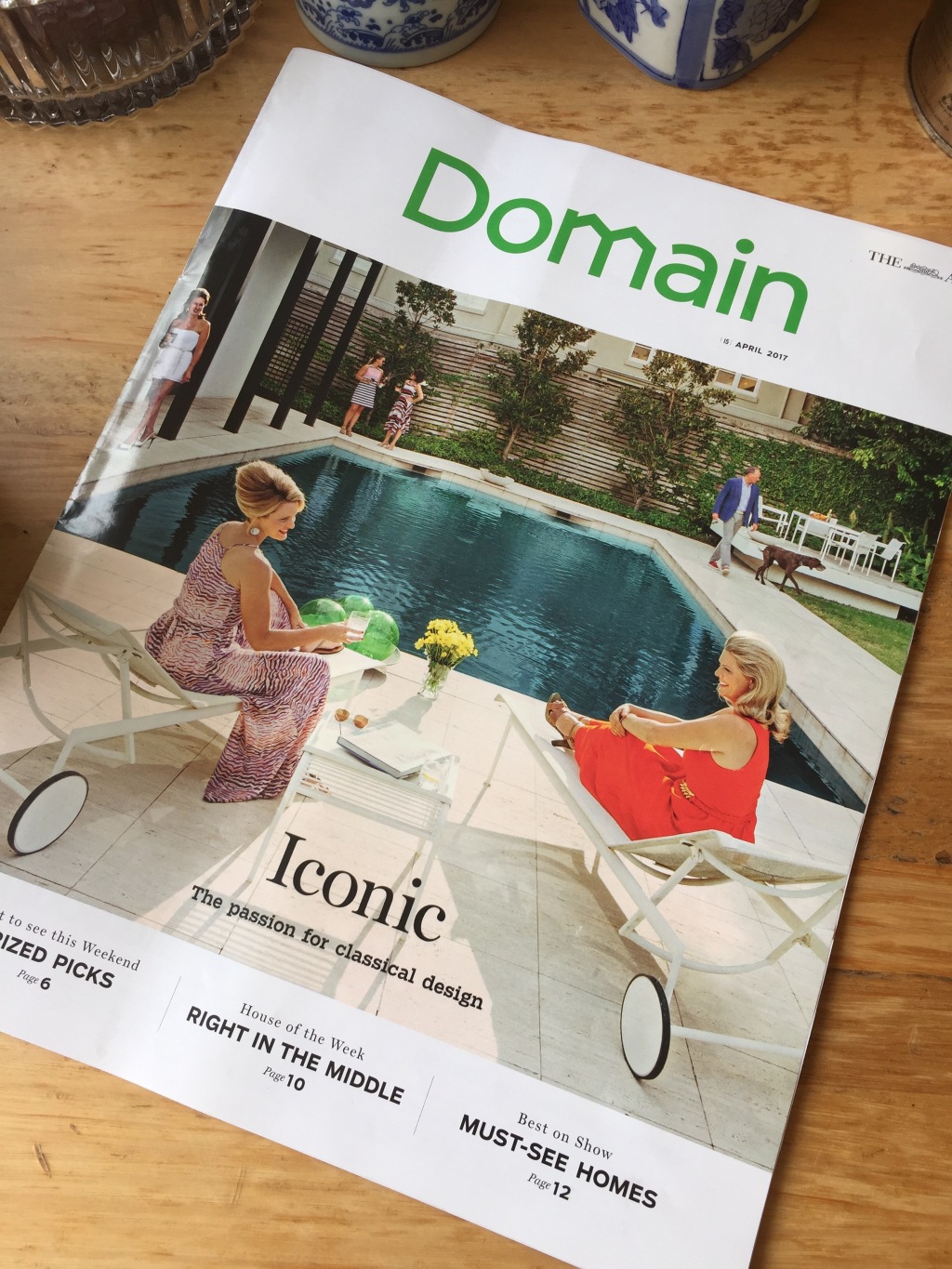 Better known as the Seccull House (for the couple who commissioned it, William and Elaine) today it’s stated as an “extraordinary work” by the Victorian Heritage Database. And, after a sensitive restoration and one previous attempt late last year, the house is back on the market.

RMIT Professor of Architecture Leon van Schaik AO, editor of The Life Work of Guilford Bell, architect 1912-1992, says the Seccull House is “among the best” of more than 70 buildings designed by the architect, known for his pure designs and modernist aesthetic.

It also represents an interesting time in Melbourne’s history. “Things were a lot more frugal and, you could say, a lot more humanist. There were a couple of buildings that [Bell] did which went towards the bombastic but this is certainly not one of those. This is an elegant, simple house with a really disarmingly beautiful plan.”

Set on about 2100 square metres of land, the flat-roofed, single-storey, 600-plus-square-metre house is designed in the shape of a letter F. Natural light floods the living spaces and there’s a grandeur to the building, accentuated by the use of high ceilings, neutral tones and a modernist, minimalist interior.

Born to a wealthy squatter family in Queensland, Bell had an intimate knowledge of agricultural construction, reflected in his framing, says von Schaik, which related to available timber sizes. “There was a modesty, a frugality and then a purity about the aesthetic that he developed from all of that. You see in this house repetition and rhythm and counterpoint. It speaks, in a way, of a much more democratic society than the one we’re evolving now.”

Von Schaik met Bell “once or twice” and describes the architect, who was known for getting around in a yellow Rolls Royce, as a “somewhat camp gentleman” whose flamboyant lifestyle contributed to his exclusion from Melbourne’s mainstream architectural scene.

Back in Brighton, the Seccull House’s current owner, 51-year-old cardiologist and architecture lover Dr Martin Hiscock, says he owned and restored two Roy Grounds-designed houses before buying this house “off-market” for $5.75 million, in 2014. “I’d never thought of living in Brighton, which is a fair hike from where the kids are at school and we’re at work but I came down and saw this astonishing house and one thing led to another and we purchased the property.”

Natural light floods the living spaces and there’s a grandeur to the building, accentuated by the use of high ceilings, neutral tones and a modernist, minimalist interior. Photo: Goldeneye Media

Hiscock and his wife took a year to sympathetically restore the heritage-listed house and update the kitchen, with the help of Bell’s younger architecture partner, Graham Fisher and builder Scott Burchell.

“It’s been a labour of love,” he says of the Brighton restoration.

The single-storey modernist home is widely regarded as one of Guilford Bell’s finest designs. The recently restored, light-filled house comprises three children’s bedrooms (each with en suite), master bedroom (with walk-in wardrobe and en suite), formal dining room, breakfast room, library and a new kitchen with quality appliances. High ceilings, glass and travertine tiles are used throughout to great effect, including around the solar-heated pool.

“You can stand at the back window of the house in the main suite and see all the way through to the very front fence,” says agent Jock Langley. “You’ve got a great sense of space throughout the house. It’s quite extraordinary.”

This story first appeared in Domain, published in The Age on 15 April 2017.